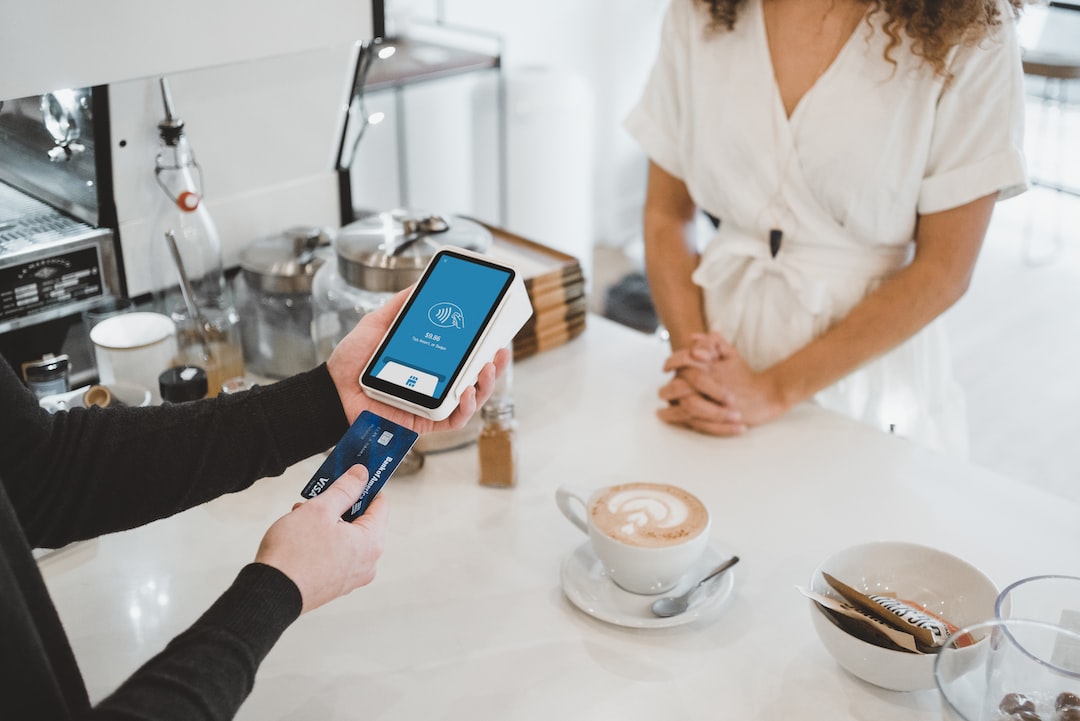 But Carney also wrote that Fleites “simply has no basis for claiming Visa directly participated in the sex trafficking ventures that harmed her,” and that she needs to file a more definitive statement for her common law civil conspiracy cause of action against Visa.

Visa told Motherboard in a statement: “Visa condemns sex trafficking, sexual exploitation, and child sexual abuse materials as repugnant to our values and purpose as a company. This pre-trial ruling is disappointing and mischaracterizes Visa’s role and its policies and practices. Visa will not tolerate the use of our network for illegal activity.  We continue to believe that Visa is an improper defendant in this case.”

In a statement to Motherboard, MindGeek said that any insinuations that MindGeek “does not take the elimination of illegal material seriously” are categorically false.

“At this point in the case, the court has not yet ruled on the veracity of the allegations, and is required to assume all of the plaintiff’s allegations are true and accurate. When the court can actually consider the facts, we are confident the plaintiff’s claims will be dismissed for lack of merit. MindGeek has zero tolerance for the posting of illegal content on its platforms, and has instituted the most comprehensive safeguards in user-generated platform history,” the statement said. “We have banned uploads from anyone who has not submitted government-issued ID that passes third-party verification, eliminated the ability to download free content, integrated several leading technological platform and content moderation tools, instituted digital fingerprinting of all videos found to be in violation of our Non-Consensual Content and CSAM Policies to help protect against removed videos being reposted, expanded our moderation workforce and processes, and partnered with dozens of nonprofit organizations around the world.”

The outcome of this trial could have a serious impact on sex workers and their ability to earn income online. Banks and payment processors are already frequently discriminatory against sex workers and platforms that allow sexual content; if Visa is found liable for abuses on Pornhub’s platform, it could cause financial institutions to pull back even more.