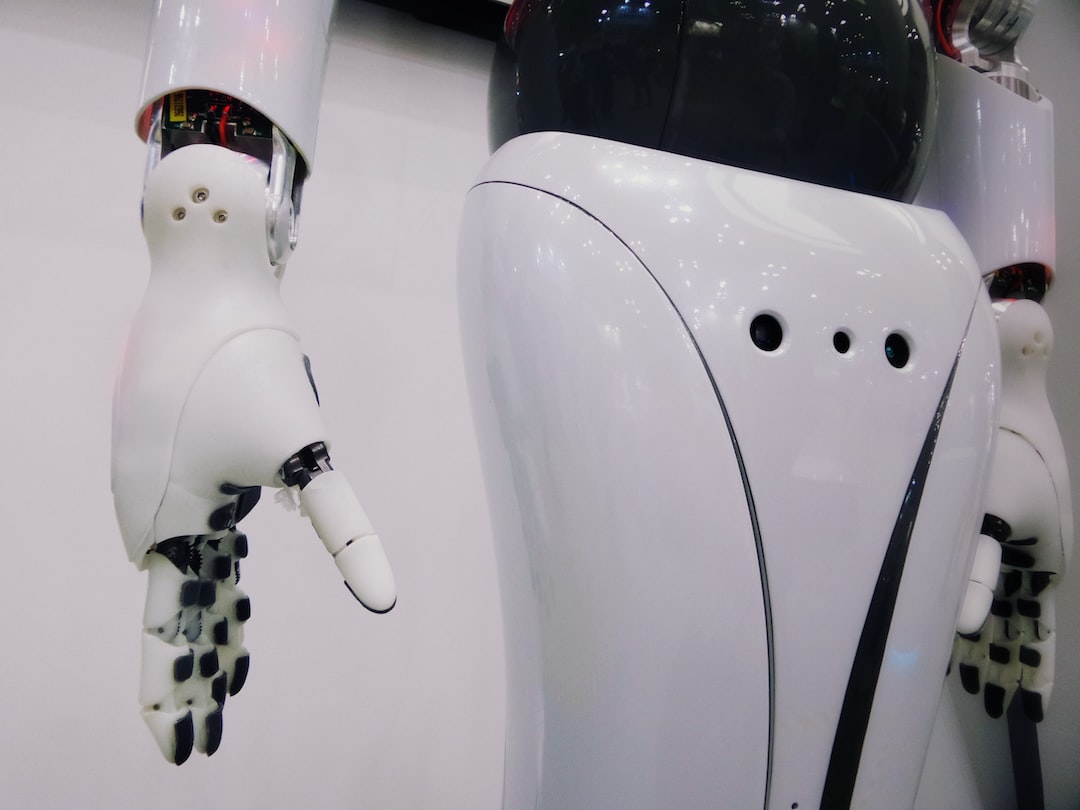 The robot waiters at Tian Waike, a fast food restaurant in the Chinese city of Kunshan, look like they are designed to take over the world. But they also look like something that will never get up again if knocked over.

Since August 2014, the robots have been busy serving dumplings, rice and other goodies to consumers at the restaurant in Jiangsu province, while their metallic counterparts prepare the food in the kitchen. Pangolin – the company behind Tian Waike – may not be the fast food world’s answer to Skynet, but the company’s boss, Song Yugang, is determined that the robots will replace human labor in restaurants around the world.

He opened Tian Waike to show off his machines, and guests have been thrilled to be cooked by a robot that has a whisk where the rest of us have a hand. When I met Yugang at the restaurant on a Monday at lunchtime, however, it was pretty empty. He said that there was always a full house at the weekends.

Although the main purpose of the restaurant is to show off the robots to potential robot buyers, the idea for cooking came from Yugang’s home.

“I did this because of my daughters,” Yugang said. “My daughters don’t know how to do housekeeping. I asked them to learn it from my wife, but they weren’t willing. Then I told them they wouldn’t be able to find a proper husband if they didn’t learned it. In 2010, my daughters then asked me to develop robots that can take care of the housework – and I agreed. A father always keeps what he promises his daughters.”